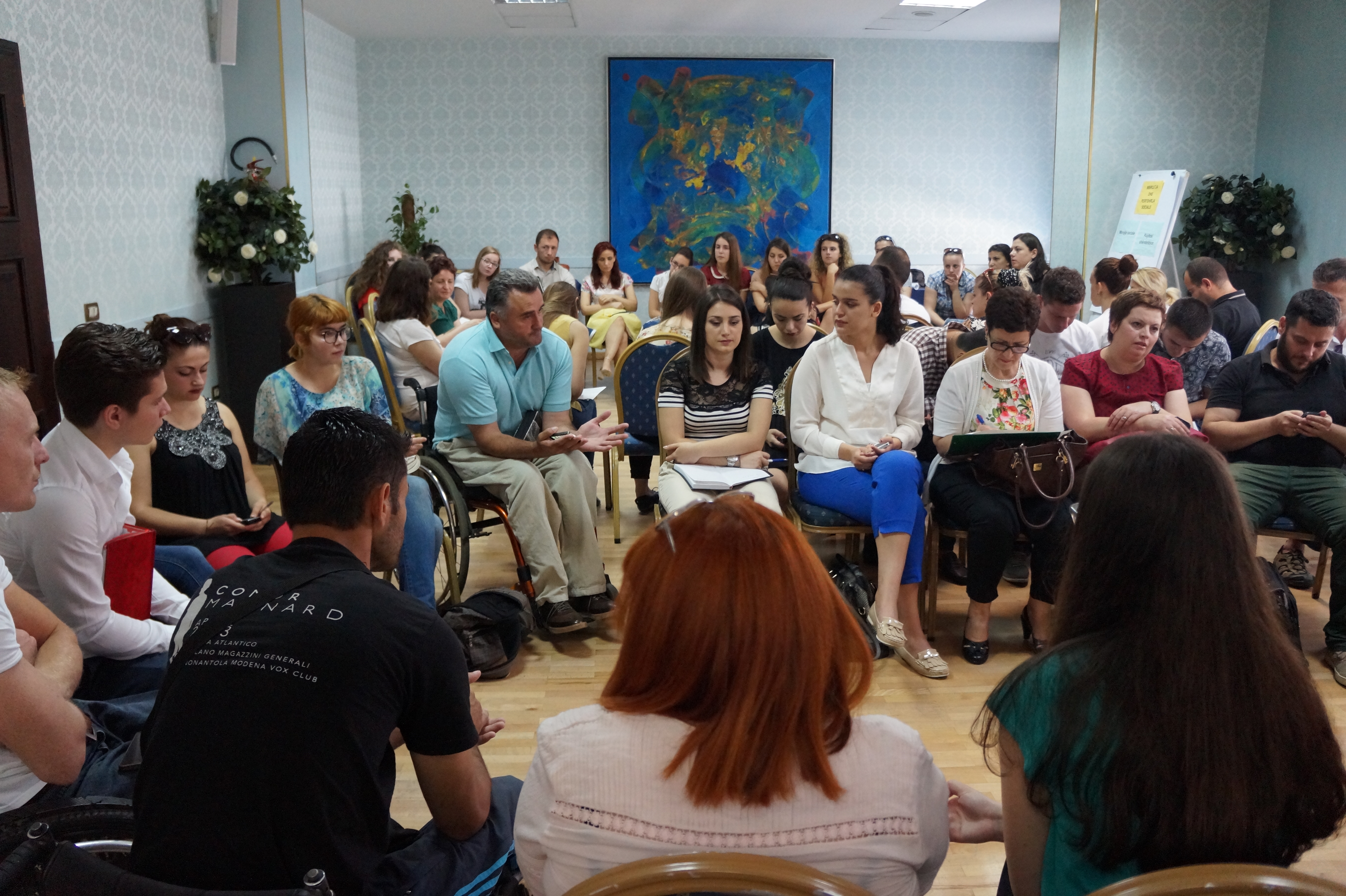 Partners Albania organized a series of public consultations in framework of the preparation of the Government of Albania – UN Programme for the period 2017-2021. The consultative meetings were organized in Tirana, Shkodra and Korça with representatives of civil society organizations, local government, private sector, media and various interest groups such as children and youth, women, people with disabilities, Roma and Egyptian communities etc.

During June-July 2015 was organized the first round of consultations in framework of the preparation of the Common Country Assessment, that provided an analytical basis on the political, economic and social situation in the country. During September was organized the second round of consultations to identify strategic development priorities and planning of the United Nations support in Albania. 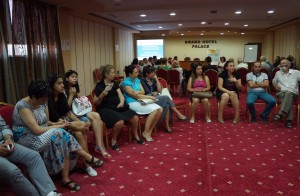