The winners of Philanthropy Awards 2016

Partners Albania organized on November 24th the gala ceremony where were announced the winners of Philanthropy Awards 2016.

This festive ceremony that coincided with celebrations of Partners Albania 15th anniversary, was attended by a large number of guests from the Albanian government and members of Albanian Parliament, representatives of diplomatic corps accredited in Albania, international institutions and donor agencies, representatives of the business sector, nonprofit organizations and media. 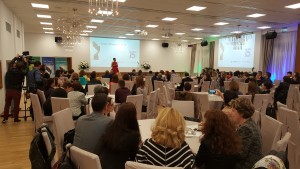 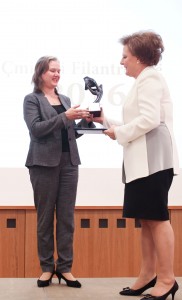 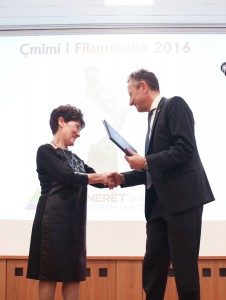 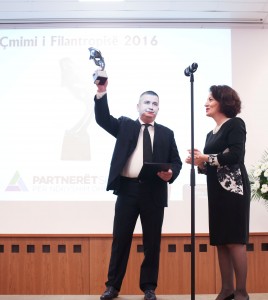 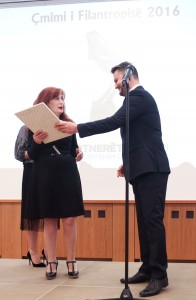 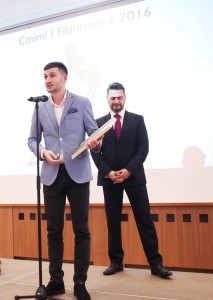 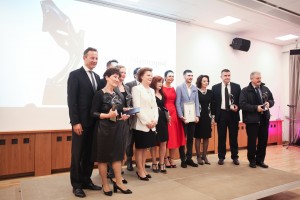