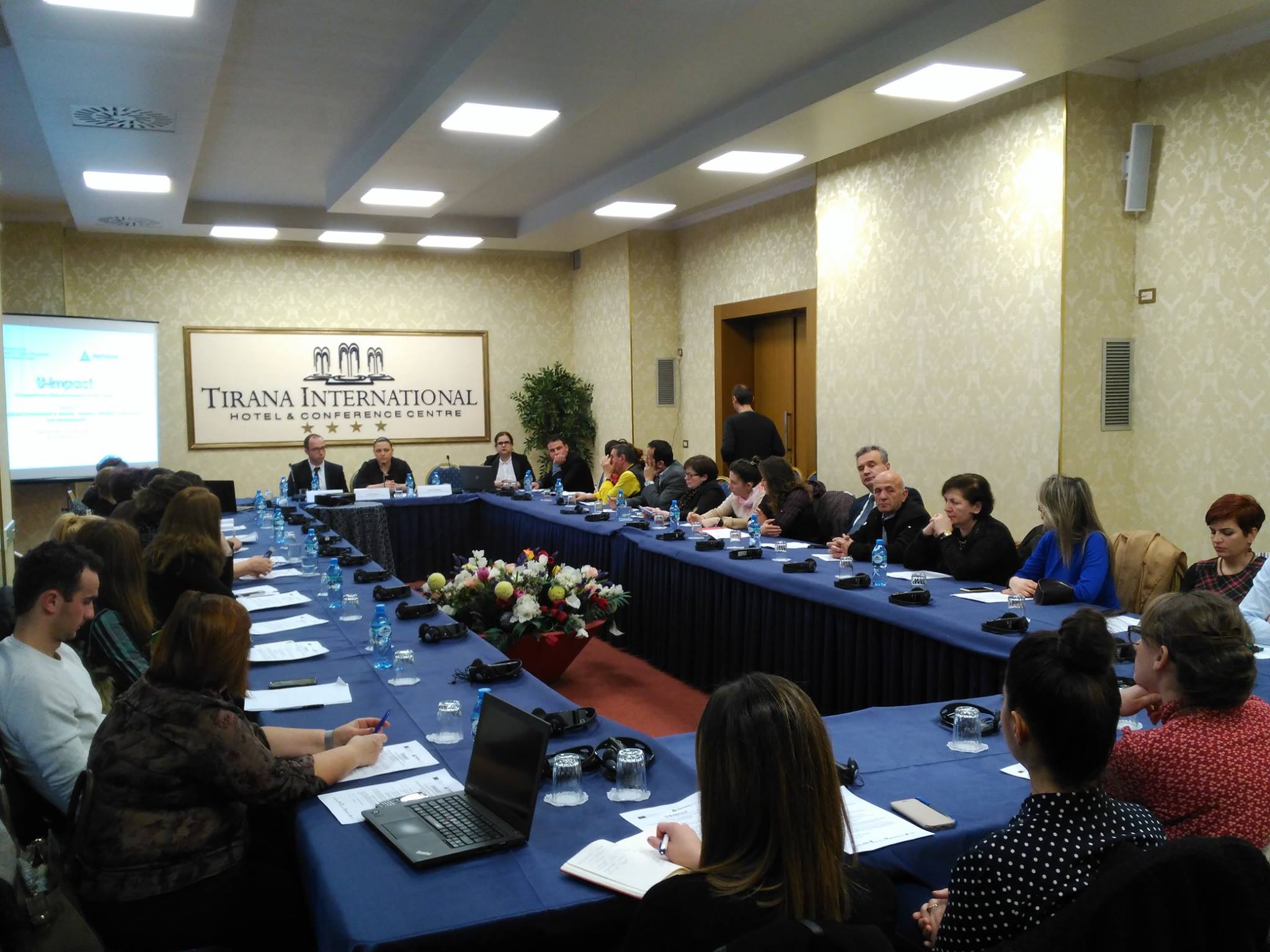 The approach toward social enterprises and the work on the legal and regulatory framework related to their development has changed quite dynamically during this last year. Partners Albania, has contributed in opening the public debate on SEs and supported first practices of them in Albania, providing developments’ prospective and models of successful SEs’ from abroad.

Continuing PA contribution and its engagement in this field, this international debate brought together stakeholders and actors engaged and affecting SEs’ development from line ministries, academic institutions, development agencies and international donors and SEs’ representatives. They shared best practices and challenges on SEs’ development among them and colleagues form Estonia, France and Belgium.

The international debate was organized in the frame of the project “You Impact! From Citizen Involvement to EU Policy Impact” (U-Impact) under the “Europe for Citizens” program of the European Union. The project coordinates citizen involvement with the public authorities on national and European level in eight EU member states and one candidate state in order to develop a mechanism for increased impact of citizen initiatives on the policy making process in the EU.

The debate was broadcasted live and is available at Partners Albania Youtube channel.

Click here for a photo gallery from the event.