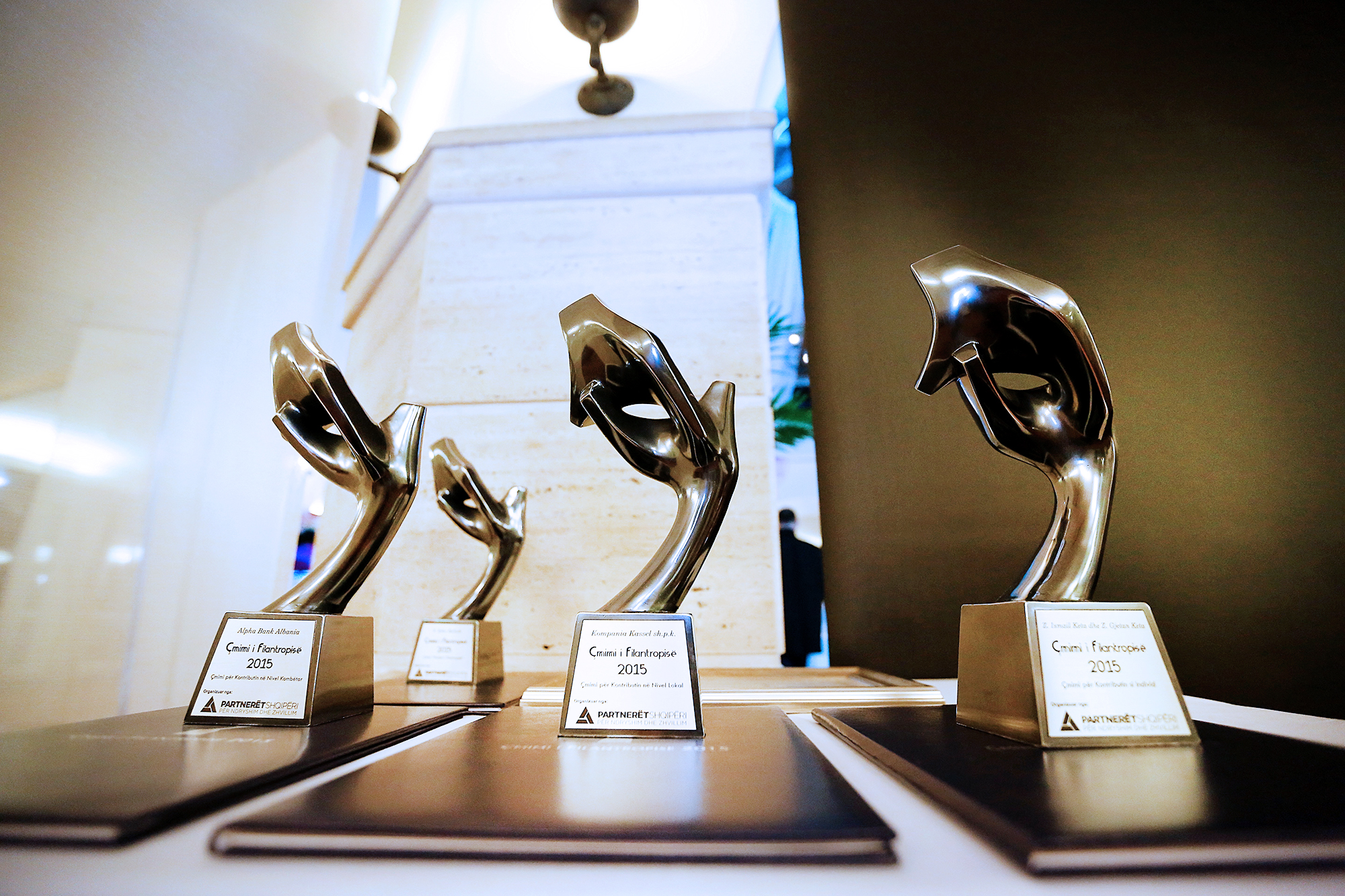 Partners Albania organized on 4 December, in the premises of Rogner Hotel in Tirana, the ceremony gala where were announced the winners of the Philanthropy Awards 2015.

This is a nationwide award, to express gratitude and appreciation to individuals and businesses that contribute to improving the quality of life in the country.

The Award for Contribution at National Level was granted to Alpha Bank Albania, with motivation: For the continuous support in the field of health, education, environment, art and culture and especially for the contribution given to initiatives against breast cancer, provision of equipment for diagnosing potential problems of infants at the maternity hospital “Queen Geraldine”, and the reconstruction of the kindergarten “Zërat e Jetës” in Kamza. The award was given by Mr.Gent Sejko, Governor of the Bank of Albania.

The ceremony was attended by representatives of the business sector, media, local and international organizations, and local and central government in the country. 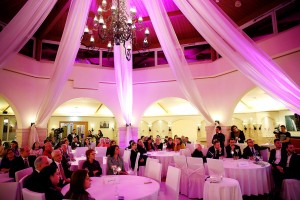 The Philanthropy Award is supported by Rockefeller Brothers Fund.

Visit here a photo gallery from the event. For information of the Philanthropy Awards winners over the years click here.