The TWIST project: ToWards a new socIal entrepreneurShip model in confiscaTed assets in Albania 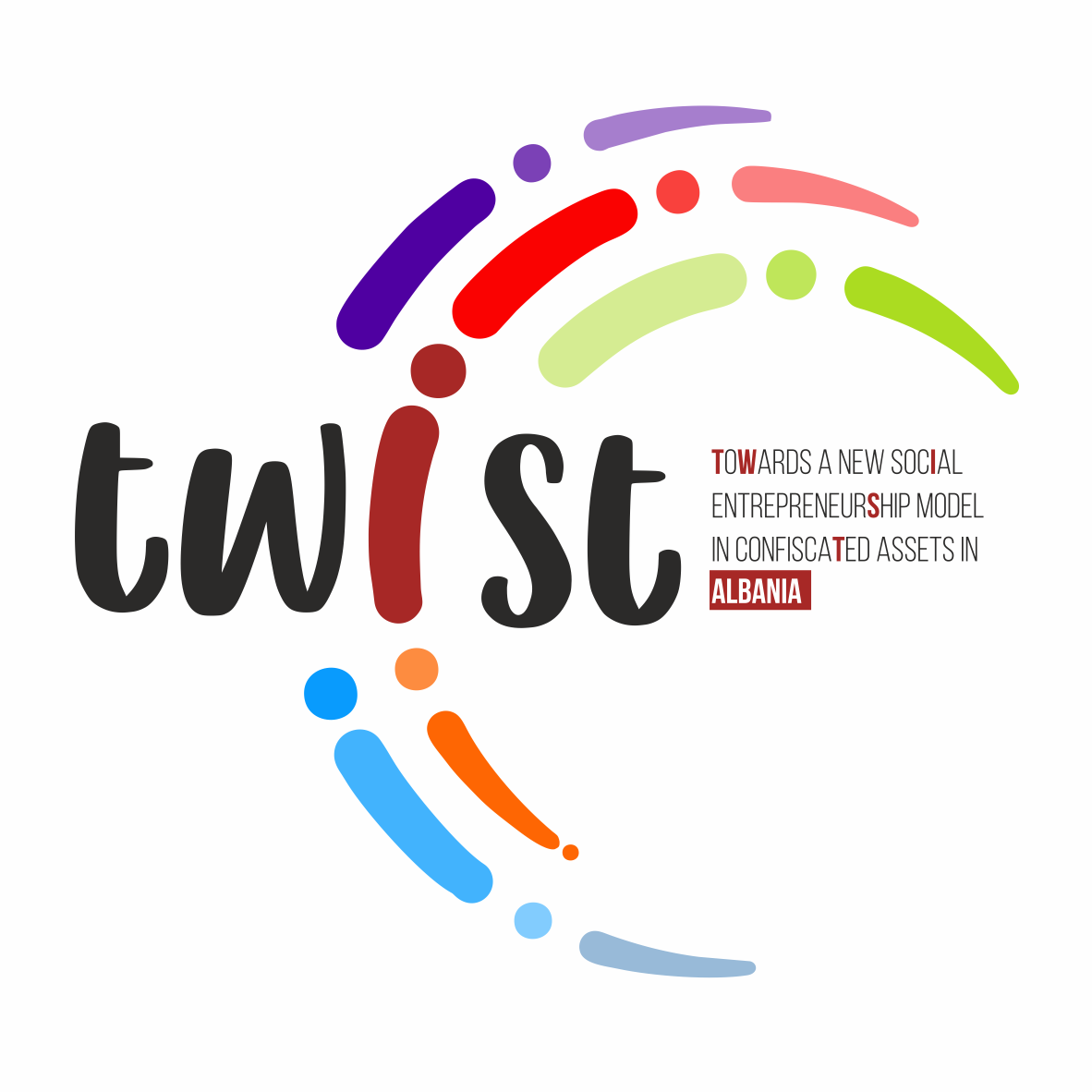 TWIST – financed by the Delegation of the European Union to Albania – will involve Albanian citizens, particularly marginalized groups and those affected or at risk to be affected by OC in this 3-years action, focused on the reuse of confiscated assets for social purposes. This practice would allow communities and Civil Society Organisations (CSOs) to benefit from the resources stolen by OC, thanks to social entrepreneurship (SE) models.

The implementation of the project will promote a collective response in the fight against organized crime at local, national, and European levels, through the construction of social entrepreneurship paths in confiscated assets and generate new social and job opportunities which will positively affect vulnerable groups like victims of OC and domestic violence, minors, the elderly, people with disabilities, the unemployed, drug addicts, former prisoners, etc.

Albania has already carried out social re-use practices enabled by the adoption of Law No. 10192/2009 and the reconversion of confiscated assets into public properties, which helps to focus public spending in a more-effective direction in the interest of citizens. The project will build based on the experience of CAUSE, the first initiative in the country establishing social enterprises into three confiscated assets in the country and the WB region.

The implementing consortium of the project includes:

and the cooperation with:

The Italian association Libera is the Project Coordinator with a strong collaboration with the Albanian association Partners Albania and Tirana Municipality. Thanks to this consortium, together with the AAPSK, it would be fundamental to create a common plan for implementing SEs, and raising awareness about TWIST’s actions and goals.

Grass-roots and awareness-raising action will be two major factors that will ensure TWIST’s legacy. Enhanced involvement of local institutions as vital partners for the management of confiscated assets and the implementation of social enterprises by CSOs as good practice of social re-use, is crucial. For this reason, we will set up a team responsible for facilitating relations between CSOs and interested municipalities and creating dialogue by promoting local initiatives and the SE’s and CSO’s actions. This will help CSOs become protagonists at the political and social level, which will contribute to the fight against organized crime and build a more inclusive economy that provides services, skills, employment, and support to marginalized groups. 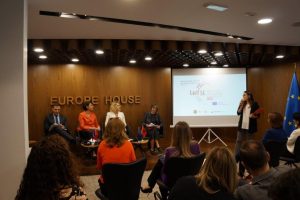 On April 27, the project was launched in a public event with the participation of social enterprises, municipalities, donor institutions, and other stakeholders.

Visit here a photo gallery from this event